The Metaltörn 2018 - The Rhine Special

No more waiting! On June 16, 2018 the long-awaited Metaltörn –  Rhine edition  started in Cologne-Deutz. Also present: Van Canto and Beyond the Black!

After a two year break the band was off to a flying start. Inga and the guys rocked the boat MS RheinEnergie in new formation and showed that they didn’t forget a thing…

But one song at a time…

At 12:20 it was like: Ship ahoy! Approximately 500-600 Fans of both bands entered the MS RheinEnergie which lifted its anchor at 1pm. In addition to the live acts DJ Günther performed. 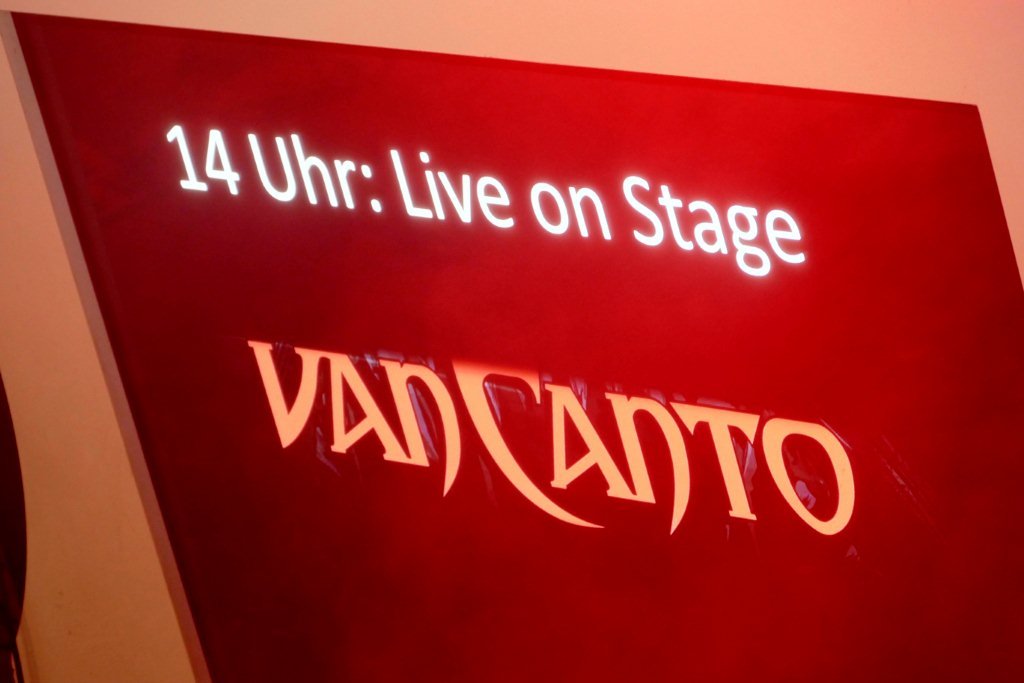 Everybody looked forward to listening to the new voice. Very few lucky ones had been to the album’s pre-listening and knew Hagen’s voice. But how would the old songs sound with a new voice?

As soon as they got tothe middle of the first song “If I die in battle”, one thing was clear: Hagen’s got it! Not only his interaction with the band but also with the fans in front of the stage and on the gallery was as if he had been in the game all along. 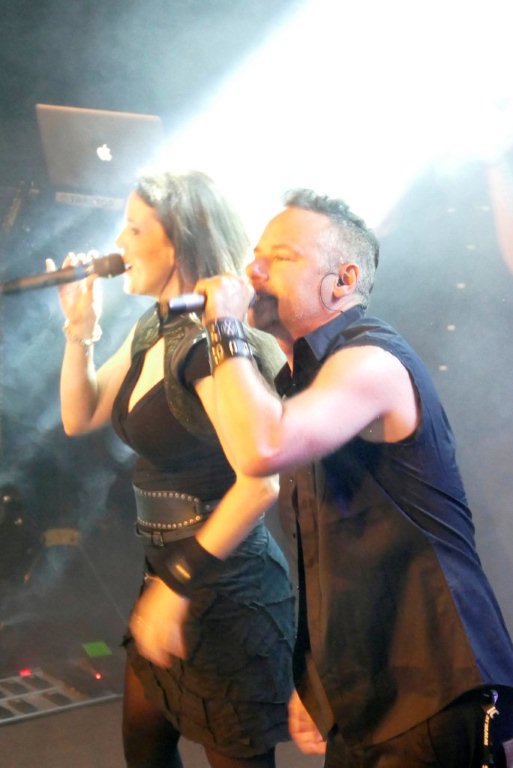 Only songs of older albums were played. Hagen showed why he joined the band and succeeded across the board.

After about one and a half hour even this gig came, sadly, to a close. This time with a unique and legendary action:

Shortly after the band started singing “Fear of the Dark”, gremlins crept onto the stage and put an end to the performance. Luckily, the band’s got the best fans in the world and Stef as an absolutely spontaneous band leader. Nobody needed to be told twice when he suggested singing the outro of “Fear of the Dark” completely a cappella. 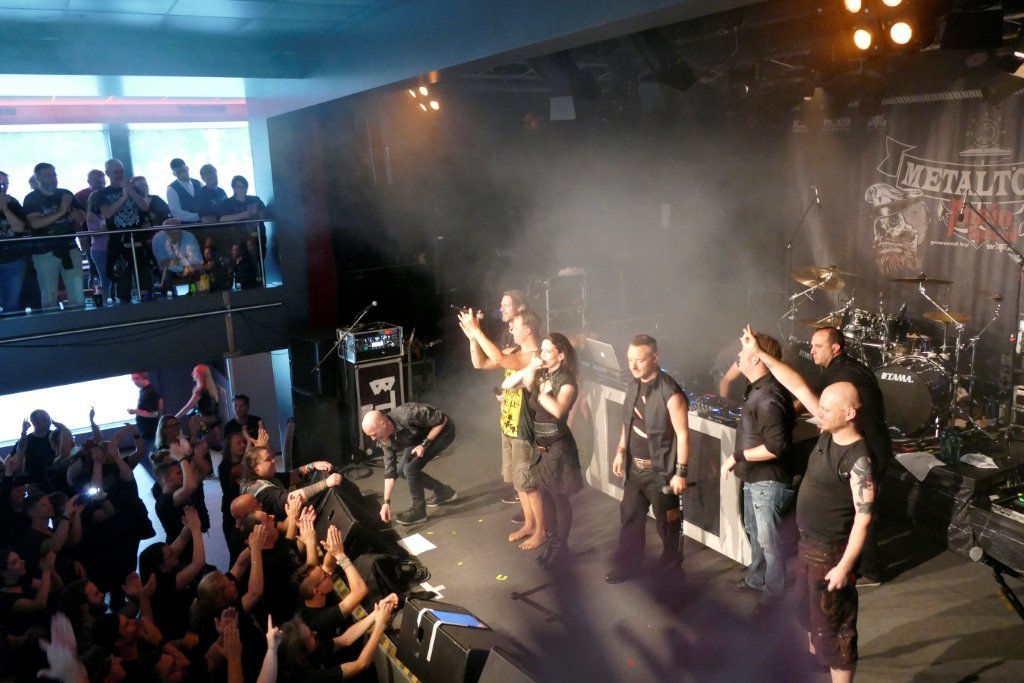 This image represents the end of a spectacular performance by our band.We can’t wait for the new album and even more music!

As a little gimmick, here’s the proof that Van Canto and their fans are unbeatable :) (It’s an Iron Maiden cover!)